Back to Blog Posts
Prev Next

Film Noir, the classic Hollywood stylized films from the 1940’s and 1950’s gave us many films including mysteries and crime dramas. Originally, the style was referred to as melodramas until officially coined the term Film Noir in the 1970’s. The style itself came from German Expressionist cinematography that used a certain style of lighting with overall darkness thematically to the movies. Originally black and white pictures, eventually the style did move to color, and continues to influence film making today. Our story picks up with our favorite detective looking for clues. Take a Walk in LA where nobody walks in LA. Exploring Los Angeles and the world from a unique point of view, the sites, places, food, fun stuff, architecture, and real estate. And remember the only rule, is that the 1 rule there is will always be broken. I may not always be in LA. 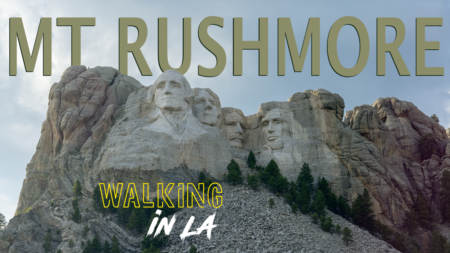 I decided to drive across country and stopped at Mt Rushmore along the way along with Crazy Horse and Devils Tower. They were amazing to see. ...Read More 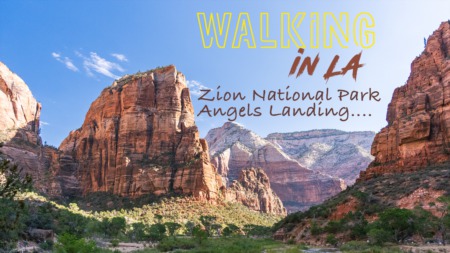 On break from ASU and work, I took a road trip across the western US. The first stop was in St. George, Utah and Zion National Park. I only stayed ...Read More 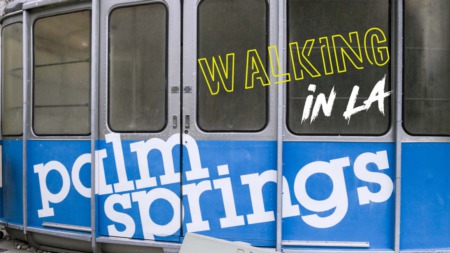 A quick trip to Palm Springs Tram, up to the top of Mt. San Jacinto State Park at 8,516 ft. It is the world's largest rotating tram car with views ...Read More

Contact Us
Questions? We're Here to Help
Recently From Our Blog 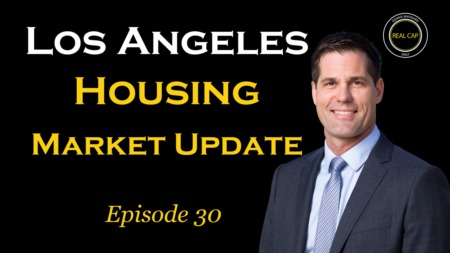 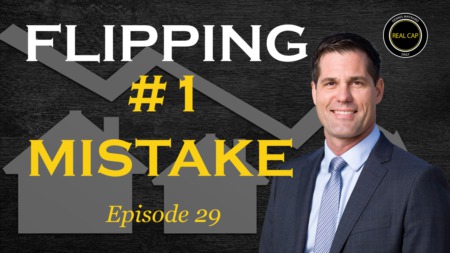